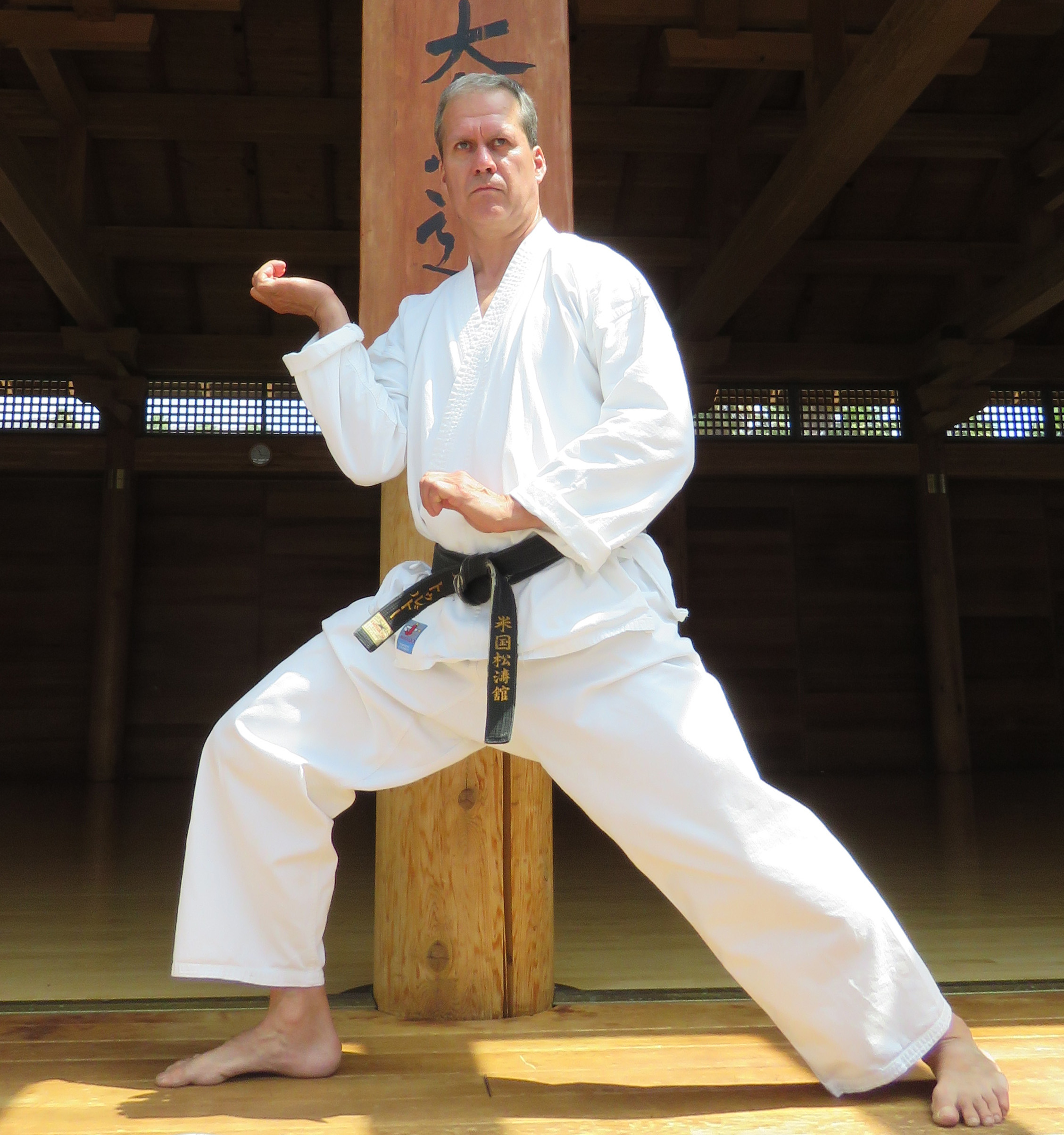 Being an accountant, Daniel appreciates how karate helps him to maintain balance between physical and intellectual fitness. It helps him control stress which is the key to good health. Through the years, there is a tendency to switch from physical to intellectual activities. We must be aware that we will always need some physical training. Daniel is convinced that karate is one of the solutions. That is why he puts great pride in Canada Shotokan.