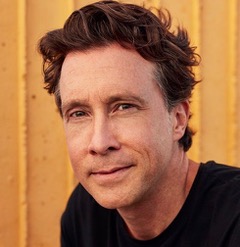 Michel Venne began his karate practice in 1984 as a young teenager, and joined Canada Shotokan in 1986. He trained primarily under Jocelyn Bourdeau in his early years, and eventually settled in the Montreal area.

Michel has had the opportunity to practice across North America and in Europe. Michel aims to understand Ohshima Sensei’s wisdom and to apply karate-do to every aspect of his life.

Ohshima Sensei awarded Michel the rank of godan in 2016. Michel leads senior practices in the Montreal area that are open to all dojos, and is instrumental in promoting development of an integrated group across the region.